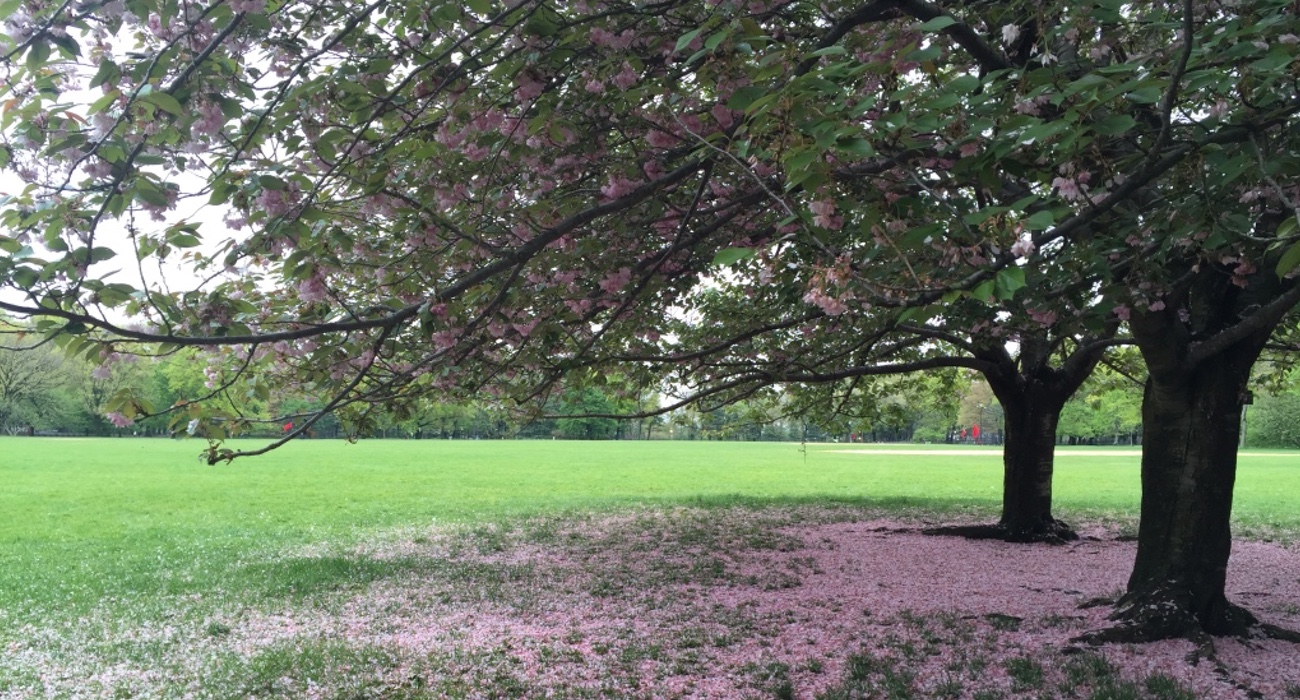 The Central Park Conservancy, which has served since 1980 as the stewards of Central Park, operates the Park in partnership with the City of New York. The Conservancy raises 75% of the funds needed to operate Central Park, enjoyed by 42 million visitors annually. 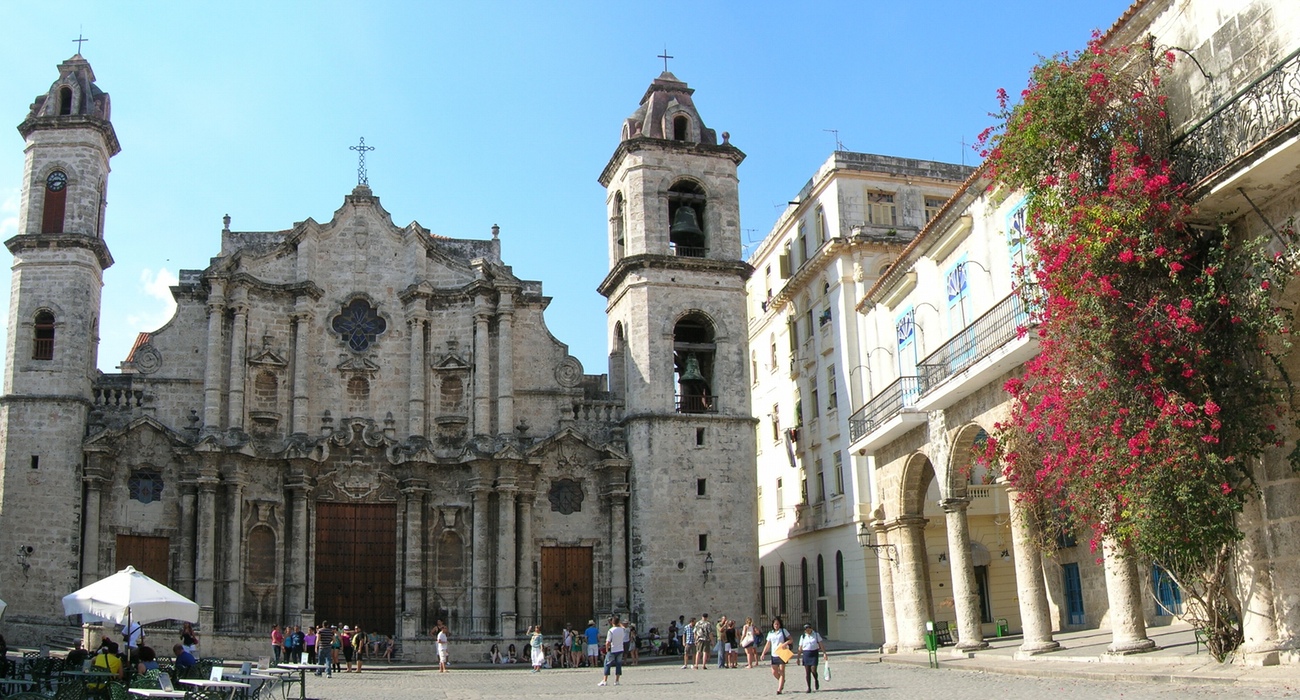 On Friday, October 9th, 2015, the flag rises on a new cultural era, with the first major international concert to be produced in Cuba since the opening of US-Cuba relations on July 20 – superstar pianists Lang Lang and Chucho Valdés will perform together, for the first time ever, in a festive gala concert to Read More > 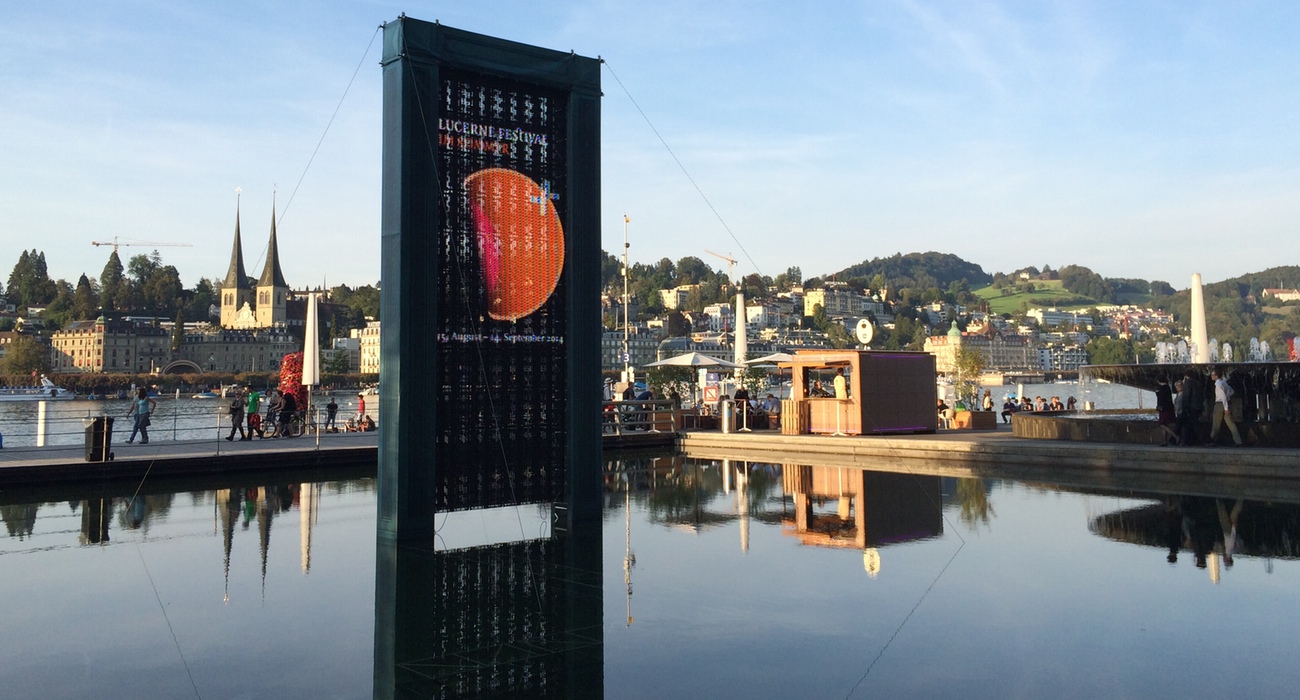 Music is serious business. Or is it? Michael Haefliger, Executive and Artistic Director of the Lucerne Festival, finds the humor in serious music in the 2015 Lucerne Festival In Summer: Humor. The Festival explores the many ways composers of every era have interpreted the theme: through shifting temperaments and moods, through the wit of ingenious Read More > 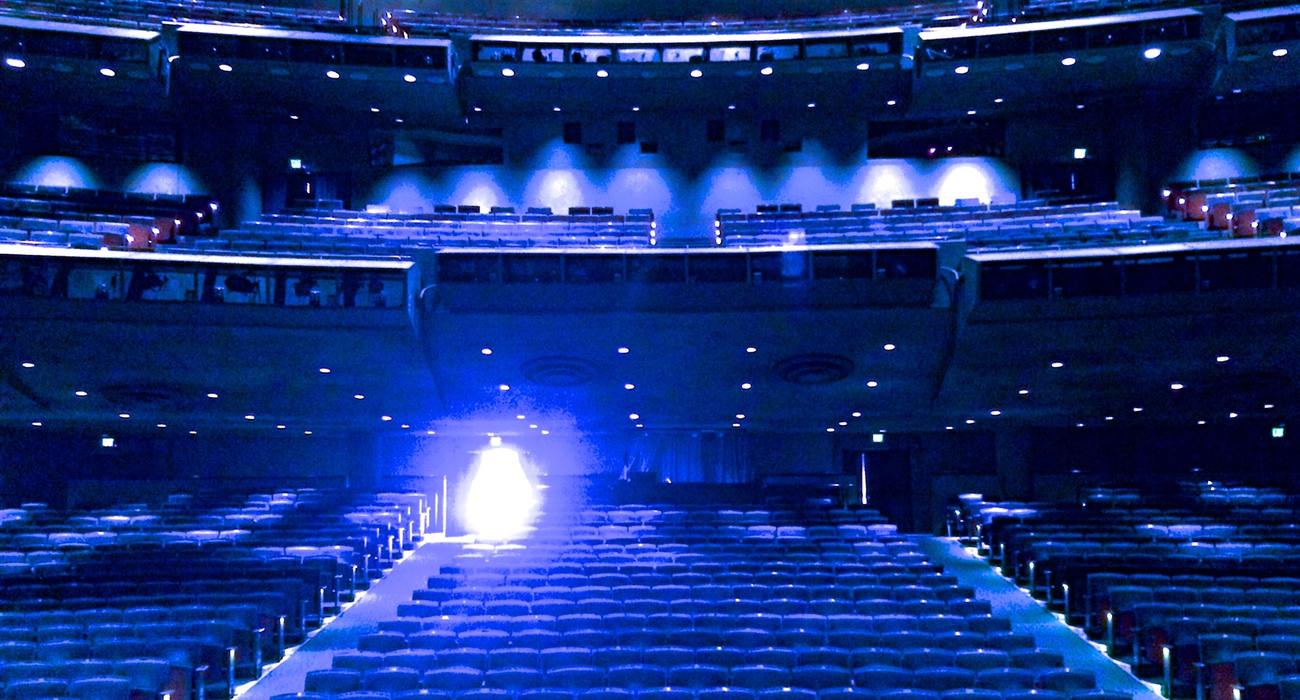 The Future Is Now

Crazy radicals. Just unveiled by Cal Performances Executive and Artistic Director Matías Tarnopolsky, Berkeley RADICAL is a new framework to cultivate public artistic literacy and create cultural access for diverse future audiences in the context of the digital age and transitional generations. Berkeley RADICAL is a platform on which Cal Performances artists will operate within Read More >